Mladá Boleslav, Czech Republic. 17 November 2017. Škoda Auto is going to produce models that run purely on electric at their Mladá Boleslav site. As of 2019, the brand will also be manufacturing electrical components for plug-in hybrids. The production of electric vehicles and parts is a significant step in the implementation of the brand’s future strategy.

“Škoda’s future will be electric,” says Škoda Auto CEO Bernhard Maier. “By 2025, we plan to offer five purely electrically powered models in various segments. We are pleased that the first all-electric Škoda will be built in the Czech Republic. This decision underlines the Group’s confidence in the Škoda workforce. This is an important step for the future of the Skoda brand and the Czech Republic as an automotive location.”

In addition to producing electric cars, the Mladá Boleslav plant will also be manufacturing electrical components for plug-in hybrid models of several Volkswagen Group brands as early as 2019.

Škoda’s first electrified series model will be launched in 2019: the Škoda

Superb with plug-in hybrid drive, which will roll off the Kvasiny plant production line. Mladá Boleslav will then manufacture the first purely battery electric model in 2020. At this year’s Auto Shanghai, the manufacturer presented its vision of electric and autonomous driving with the electric study Škoda Vision E.

Electrifying the Škoda model range and producing electrical components for the Volkswagen Group are among the cornerstones of Škoda Strategy 2025. Other key areas of action include digitising products and processes, conquering new markets and expanding the company’s business areas from traditional automotive engineering to a wide range of mobility services. 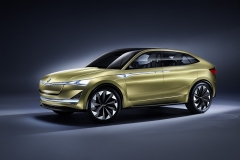 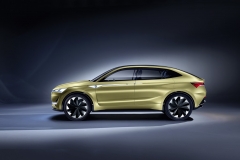 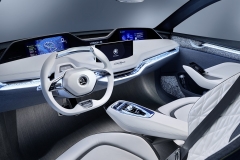 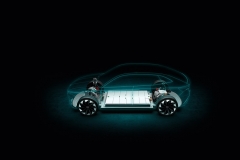 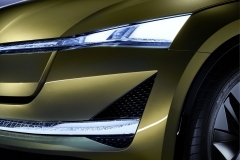 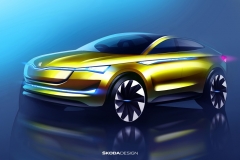