On June 18, 2019 in China, NIO officially began delivery of the 5-seater high-performance, long-range, electric SUV, NIO ES6, to its users. 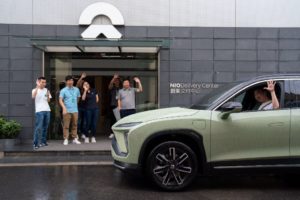 With a high-strength aluminum and carbon fiber reinforced plastics (CFRP) hybrid structure, the ES6 features 4.7 second 0-100 km/h acceleration, a NEDC range of 510 km, and 33.9-meter braking distance from 100-0 km/h. The ES6 expands the design language of the NIO product line with a stylish and sporty exterior complemented by a refined, high-tech interior. 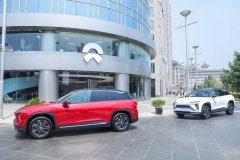 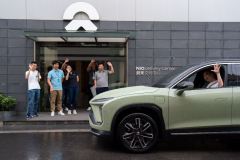 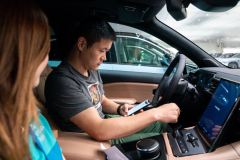 NIO Inc. comunicates its delivery results of January 2021 and declared that they delivered 7,225 vehicles, a new monthly record with strong 352.1% year-over-year growth. […]

Some “pills” from Santiago, before the Formula E race

The South American summer beats Santiago, with over 35° on Thursday and with an expected temperature of 37 to 38 degrees on the day of the Formula E race. Electric Motor News caught some pills […]