The new electric performance fastback Polestar 2 is the first electric vehicle to be produced in Luqiao, Cina, for delivery initially in Europe. 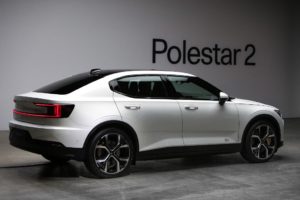 After the European market, Polestar 2 will be delivered also in China and North America.

The world is facing enormous upheaval in the face of the coronavirus pandemic – comments Polestar CEO, Thomas Ingenlath. We start production now under these challenging circumstances, with a strong focus on the health and safety of our people. This is a great achievement and the result of huge efforts from the staff in the factory and the team securing the supply chain. I have a huge amount of respect for the entire team – thanks to them!

Owned by Zhejiang Geely Holding and operated by Volvo Cars, the Luqiao plant is an example of how Polestar 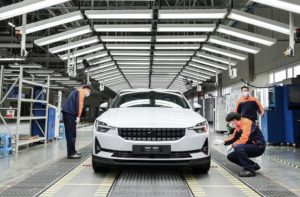 leverages the expertise of its parent companies.

Being able to produce in Luqiao means we are able to bring Polestar 2 to market with high build and quality standards right from the beginning – continues Thomas Ingenlath.

Revealed in February 2019, Polestar 2 is available in ten global markets contained in Europe, China and North America. Initially available to reserve with a refundable deposit, final order books in each launch market are now being opened sequentially. 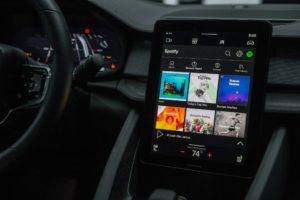 The fully electric performance fastback is available for the first year of production with 300 kW (408 HP) and 660 Nm, all-wheel drive and a 78 kWh battery pack which enables a range of 470 km (WLTP). Polestar 2 is also the world’s first car to feature a built-in infotainment system powered by Android, featuring Google Maps, Google Assistant and the Google Play Store.

Deliveries to customers are due to begin in the summer of 2020 on a market-by-market basis, starting in Europe and followed by China and North America. 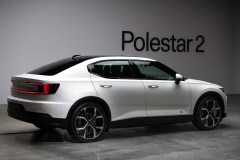 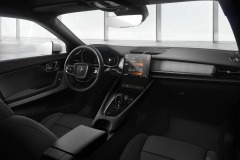 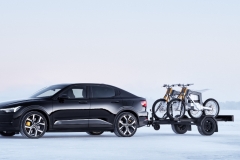 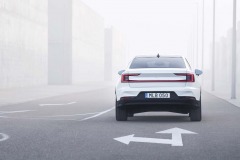 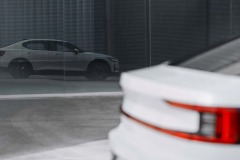 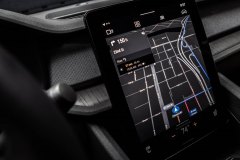 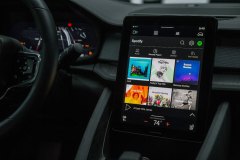 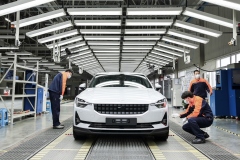 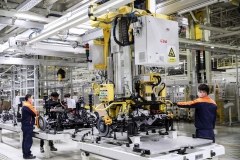 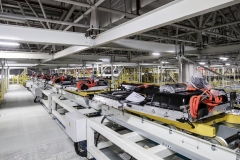 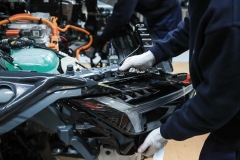 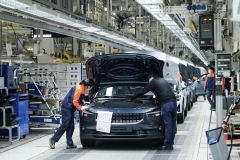 The new electric Volvo XC40 is equipped with the completely rethinking new infotainment system Powered by Android that allow high level of personalization. […]