London EV Company (LEVC) announced that reached the 2.500 units of the new TX electric taxis that already are giving a huge contribution to reduce urban emissions.

The new TX electric taxi are already on service in London, in other cities across the UK and also in Europe.

Marking this very special milestone at an event in Trafalgar Square, LEVC displayed the 2,500th TX to have been built by its state-of-the-art factory in Ansty, Coventry, where more than £500m has been invested by parent company GEELY into developing and manufacturing the world’s most advanced taxi since 2014. 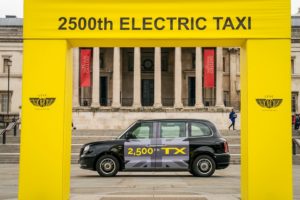 The cabs have proved a major hit with drivers, passengers and cities alike thanks in no small part to the technology that lies underneath the re-imagined, yet still iconic bodywork: the TX eCity range extender powertrain, which allows the taxi to run in full electric mode for up to 80 miles, slashing emissions and driver running costs and giving passengers a quieter and more soothing ride.

The numbers speak for themselves. Combined, the cabs have prevented 6,800 tonnes of CO2 from entering the atmosphere – the same as 1,500 return flights from London to Sydney – and they’ve reduced NOx emissions, the major contributor to poor urban air quality, by 99.5 per cent over the previous taxi.

They have also travelled a combined distance of 21 million miles, the equivalent of driving around the world 845 times – or 45 trips to the Moon and back – and have dramatically cut fossil fuel usage, preventing 850,000 litres of fuel from being pumped, saving drivers a total of £3.85 million or around £100 per week each compared to running the old diesel cab. 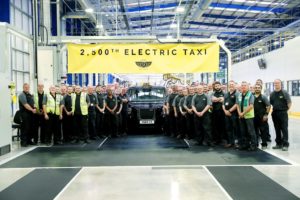 For passengers – 13 million have ridden in the new TX so far – the benefits are just as compelling. As well as the panoramic glass roof and greatly improved comfort, including the ability to take a forward-facing wheelchair (the only taxi of its type to do that), those who have sat in the back of TX have enjoyed staying connected too. Since January 2018, a combined 45 million gigabytes of data have been used, thanks to TX’s onboard WiFi.

Currently, as LEVC’s biggest market, London’s cabbies are leading the charge with over 2,000 vehicles on the capital’s streets. The TX is also available in over 20 cities across the UK, including Birmingham, Coventry, Manchester, Glasgow and Edinburgh. It’s proved extremely successful overseas too, with sales in Norway, the Netherlands, Germany, Sweden, Hong Kong and Malaysia.

On behalf of all who work for LEVC, from our new factory in Ansty to our long-standing base in Brewery Road and our dealers in the UK and Europe, I am extremely proud of this momentous achievement. 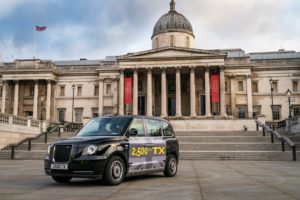 When this project began in 2014, we set out to make the world’s most advanced taxi, to distil over 70 years of cab-building knowledge into an all-new leader in urban zero emissions mobility. The endorsement from drivers is compelling while passengers love TX’s comfort, space and connectivity features.

We are proud to be supporting the city of London in its efforts to improve air quality – and doing the same across the UK. In the very near future we will be further driving TX sales in Europe and expanding our range with a new LCV. Our goal is to be the leading European green commercial mobility solution provider.

In addition to increased walking, cycling and using cleaner public transport, electric vehicles can help reduce pollution and address our climate emergency. It’s fantastic news there are now more than 2,000 electric taxis on London’s road as we move away from more polluting petrol and diesel vehicles.

The Mayor has delivered bold action to reduce air pollution in London from introducing the Ultra-Low Emission Zone in central London to transforming our bus fleet. Having the greenest taxi fleet in the world is key to this and I congratulate LEVC on their innovative low emission electric fleet.

LEVC manufactures the world’s only purpose-built, range extended electric taxi from its state-of-the-art factory in Ansty, Coventry. Based on the TX, LEVC’s new light commercial vehicle CV will be made at the same facility. In the near future, LEVC will add to its commercial vehicle range with a new line-up of models that will use shared technology with GEELY Commercial Vehicles. 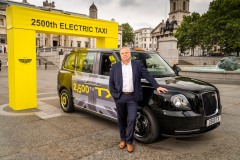 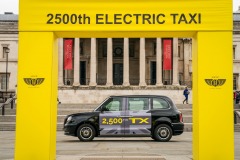 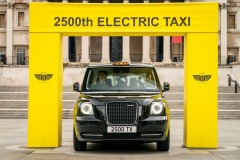 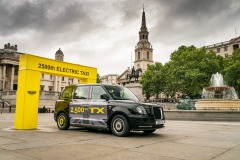 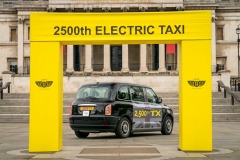 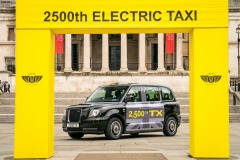 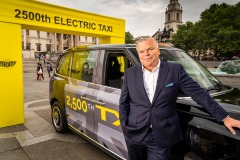 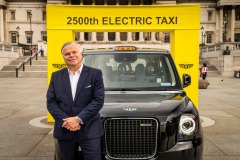 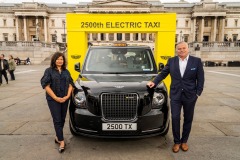 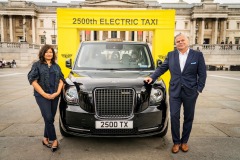 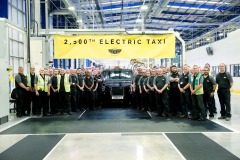 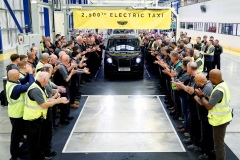 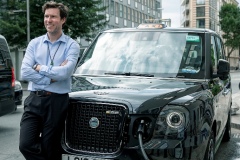 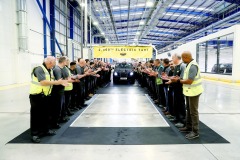 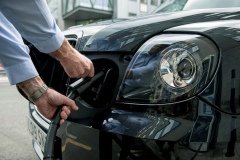 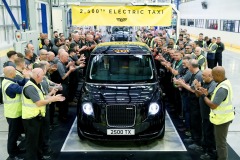 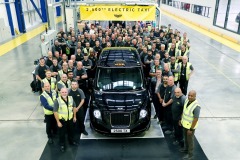 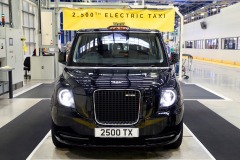 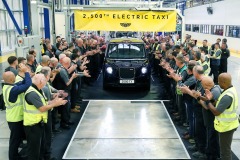 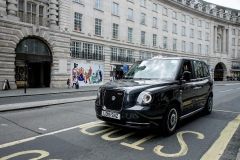 The world’s most advanced electric taxi TX eCity by LEVC, has now been approved by Parisian authorities and will legally be able to be used as a working taxi in the City. This news comes […]

First VN5  van from LEVC, London Electric Vehicles Company, is available to order and deliveries will commence in RHD form in Q4, with LHD models available from March 2021. […]