Over 200 production prototypes have completed 1.5 million miles and 11,000 hours of component rig testing

One year on from showing the I-PACE Concept at the LA Auto Show, Jaguar is back in town with a production prototype for final range and durability tests ahead of its official global reveal in 2018.

Thousands of potential customers have pressed the ‘I want one’ button on the Jaguar website to place a deposit or register a strong interest in the hotly anticipated electric SUV. Not only will they be at the front of the queue when order books officially open in March, but a lucky few have been chosen to accompany Jaguar’s engineers as prototype vehicles complete final validation tests.

Ann Voyer from Pasadena asked Jaguar if the I-PACE would have enough range to complete her favourite road trip along California’s West Coast. To answer her question, Jaguar engineers took her on a long-distance range test – on one charge only.

After 1.5 million global test miles, the I-PACE is ready for production and is proven to deliver long distances on a single charge. Jaguar’s first battery electric vehicle will also be fast to charge; our target is a zero to 80 per cent charge being achievable in a short break.

Full specification and pricing for Jaguar’s electric performance SUV will be announced in March 2018 when order books will officially open. 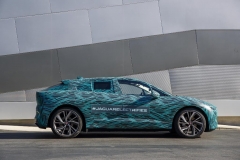 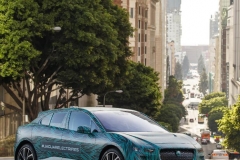 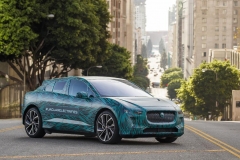 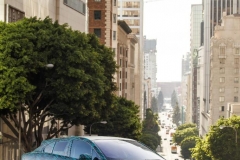 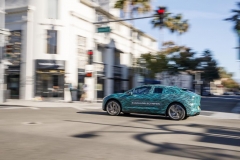 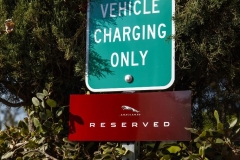 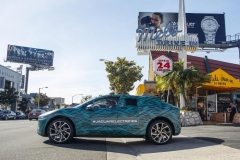 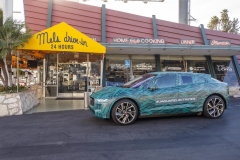 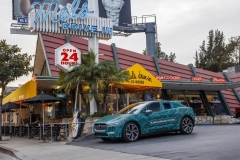 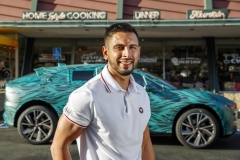 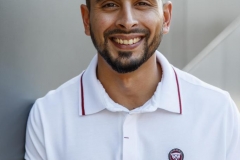