Volvo largest manufacturing plant in Chengdu, China, is now powered by 100 per cent with renewable electricity, result of a new signed supply contract.

The 100 per cent renewable electricity mix in Chengdu is the result of a newly signed supply contract and will reduce the plant’s CO2 emissions by more than 11,000 tonnes per year.

It is the latest concrete step towards Volvo Cars’ ambition to have climate-neutral manufacturing by 2025, part of a wider climate plan that aims to reduce the overall carbon footprint per car by 40 per cent between 2018 and 2025. By 2040, Volvo Cars aims to be a climate-neutral company.

The new electricity contract is also in line with broader ambitions in China to reduce carbon emissions from industry and reduce the carbon footprint resulting from energy generation.

Until recently, the Chengdu plant already sourced 70 per cent of its electricity from renewable sources. The new contract addresses the last 30 per cent.

Under the new contract, around 65 per cent of the electricity supply comes from hydropower, while the remainder comes from solar power, wind power and other renewable sources.

Our ambition is to reduce our carbon footprint through concrete, tangible actions – said Javier Varela, Head of Industrial Operations and Quality at Volvo Cars. Securing a fully renewable electricity supply for our largest plant in China is a significant milestone and underlines our commitment to taking concrete, meaningful action.

Volvo Cars is constantly working to reduce the carbon footprint of its manufacturing network and has reached a number of milestones in recent years. All its European plants have had a climate-neutral electricity supply since 2008, while the engine plant in Skövde, Sweden, was the first in the company’s network to become completely climate neutral in 2018.

At the Ghent plant in Belgium, Volvo Cars installed 15,000 solar panels in 2018, the first large-scale introduction of solar energy in its global manufacturing network.

These and other measures are part of the climate plan Volvo Cars launched late last year, one of the most ambitious in the automotive industry. The centrepiece of the plan is Volvo Cars’ ambition to generate 50 per cent of global sales from fully electric cars by 2025, with the rest hybrids. 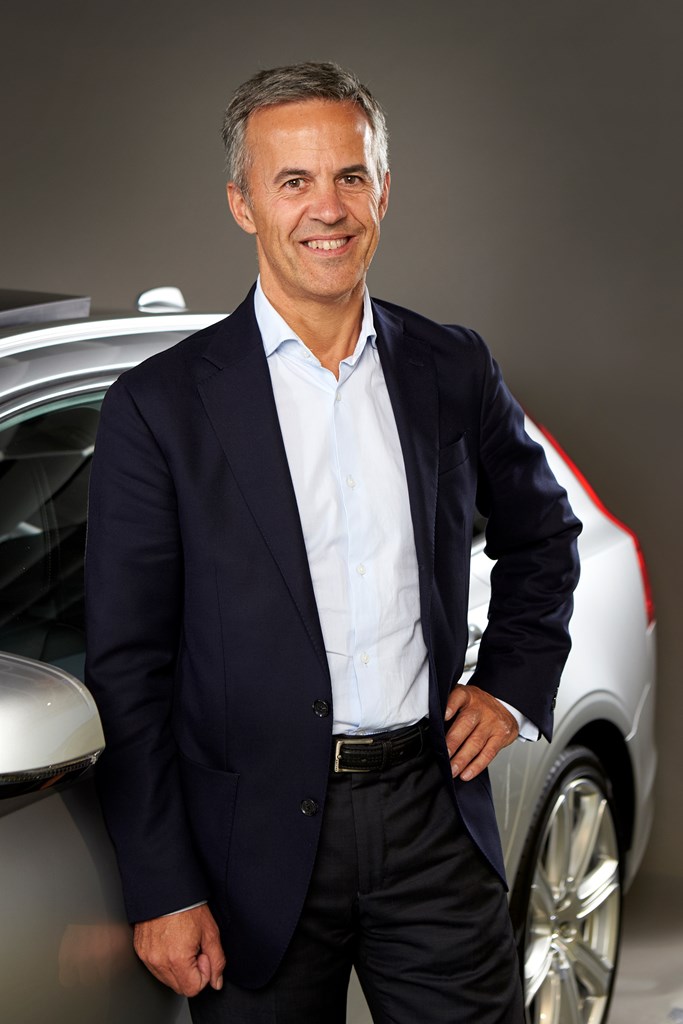 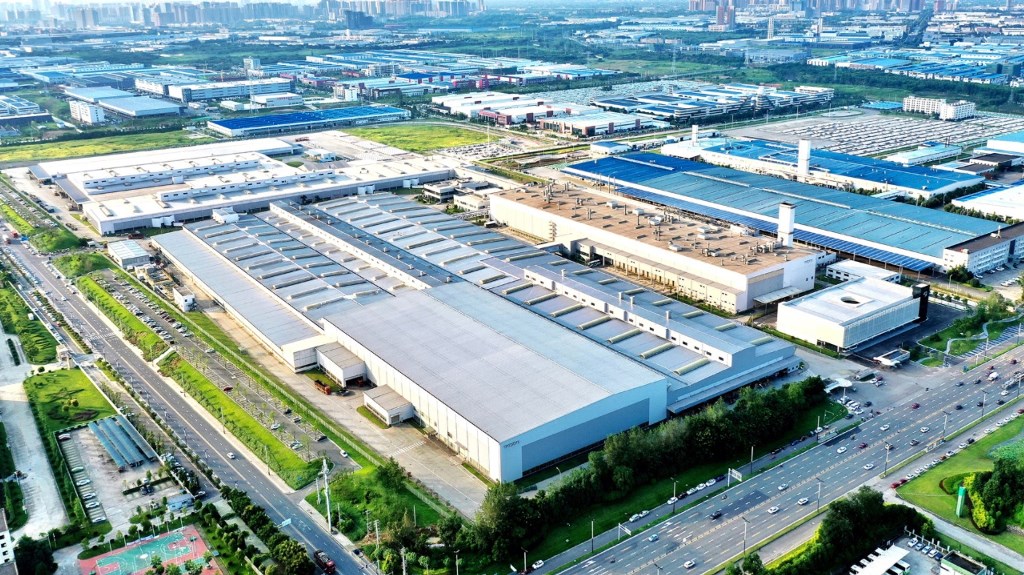 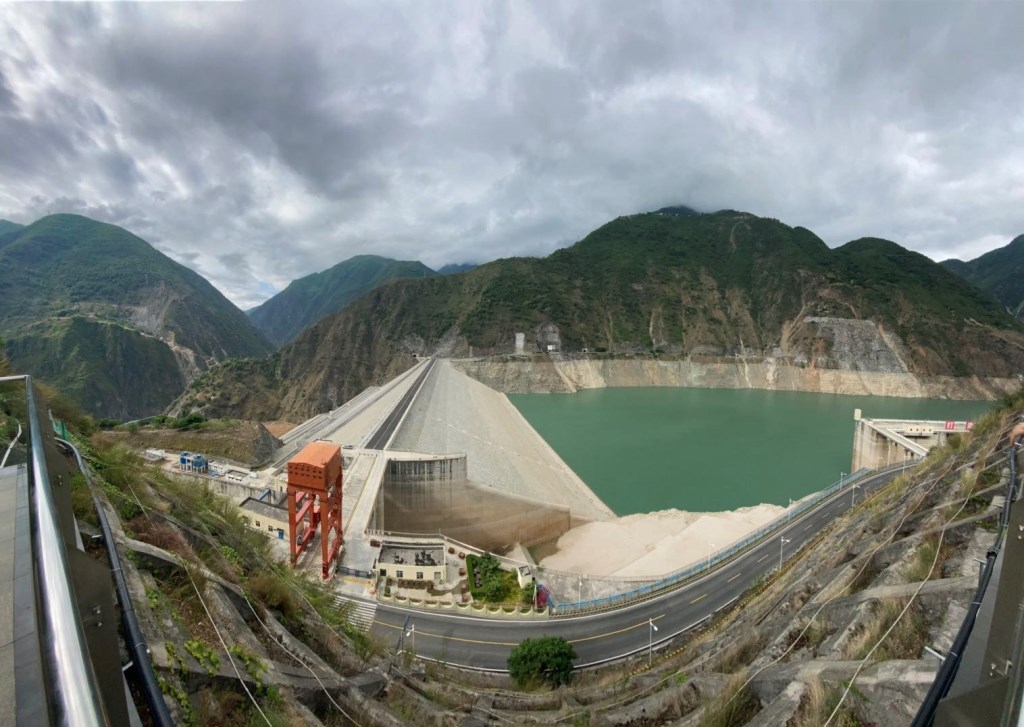 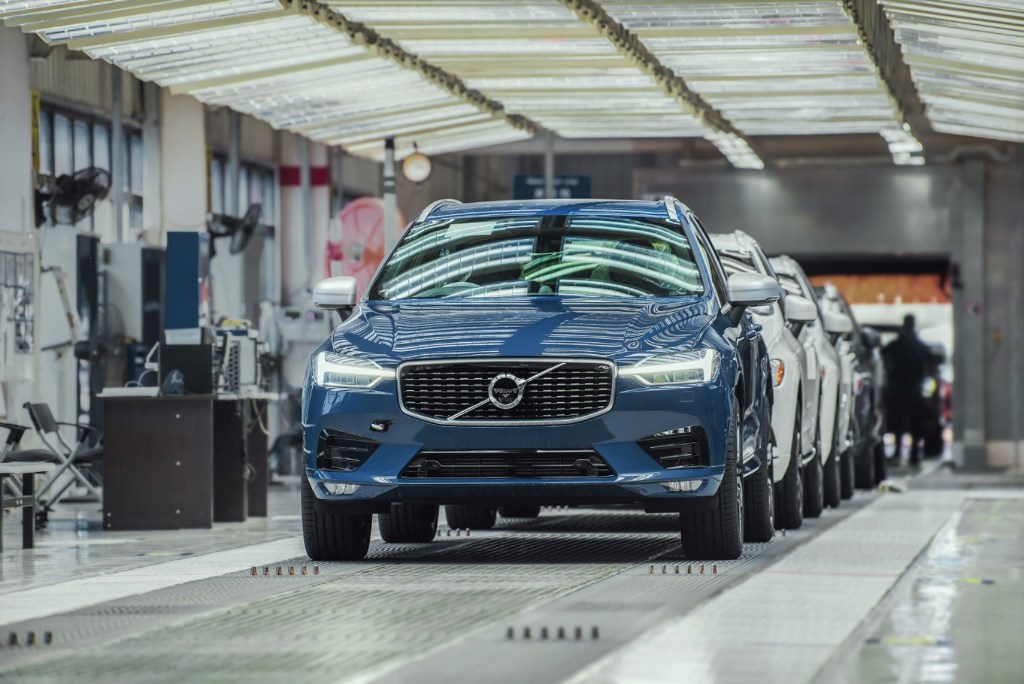 Volvo Cars teams up with the City of Gothenburg in Sweden for achieving a climate-neutral city by 2030, creating a new urban zones. […]