Terra 53 DC chargers from ABB have proven their absolute reliability during extreme cold-weather testing at the Jaguar Land Rover Ice Academy, in Arjeplog, Sweden, by powering an I-PACE eTROPHY racecar. 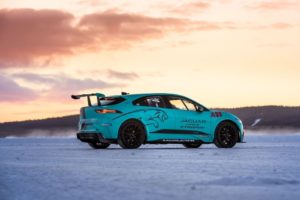 Running the I-PACE at sub-zero temperatures, at a test track on the edge of the Arctic Circle, required the unmodified Terra 53 units to charge the car’s 90kWh battery in conditions outside its normal operating range.

The ABB chargers at the Ice Academy are one of the most northerly of all DC charging infrastructure across Europe, and it is one of the most remote and coldest installations on the planet. The stations have been designed to perform in extreme conditions from minus 35 degrees to plus 55 degrees Celsius.

The chargers, which have been supplemented by four more Terra HP chargers installed at the Ice Academy function flawlessly – echoing the performance of custom Terra DC units used to provide power to 12 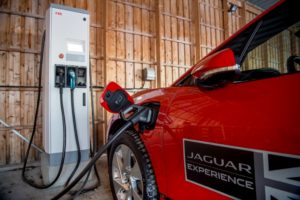 Jaguar I-PACE eTROPHY race cars during their first competition in the Saudi capital of Ridyadh . The chargers will be used again for their racing return at the Mexico City round of the I-PACE eTROPHY.

The Jaguar I-PACE eTROPHY is the world’s first international all-electric racing series for productionbased cars and is a support series at 10 rounds of the ABB FIA Formula E Championship.

ABB’s role as official charging partner for the I-PACE eTROPHY builds on its partnership as title partner of the ABB FIA Formula E Championship and extends the company’s commitment to support and expand the future of e-mobility. 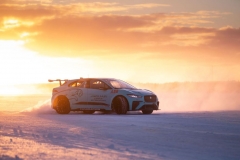 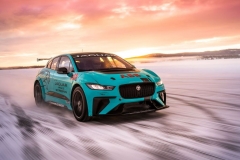 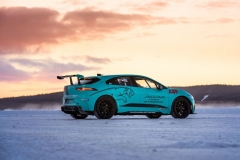 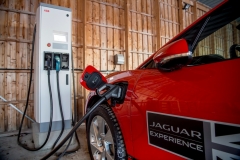 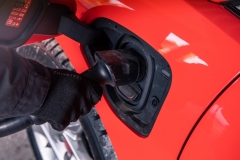