BYD launched the Blade Battery, Unsheathed to Safeguard the World, a new development set to mitigate concerns about battery safety in electric vehicles.

BYD highlighted a video of the Blade Battery successfully passing a nail penetration test, which is seen as the most rigorous way to test the thermal runaway of batteries due to its sheer difficulty.

In terms of battery safety and energy density, BYD’s Blade Battery has obvious advantages – said Professor Ouyang Minggao, Member of the Chinese Academy of Sciences and Professor at Tsinghua University. 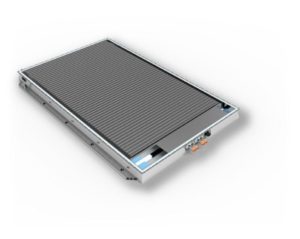 The Blade Battery has been developed by BYD over the past several years. The singular cells are arranged together in an array and then inserted into a battery pack. Due to its optimized battery pack structure, the space utilization of the battery pack is increased by over 50% compared to conventional lithium iron phosphate block batteries.

While undergoing nail penetration tests, the Blade Battery emitted neither smoke nor fire after being penetrated, and its surface temperature only reached 30 to 60°C. Under the same conditions, a ternary lithium battery exceeded 500°C and violently burned, and while a conventional lithium iron phosphate block battery did not openly emit flames or smoke, its surface temperature reached dangerous temperatures of 200 to 400°C. This implies that EVs equipped with the Blade Battery would be far less susceptible to catching fire – even when they are severely damaged.

The Blade Battery also passed other extreme test conditions, such as being crushed, bent, being heated in a furnace to 300°C and overcharged by 260%. None of these resulted in a fire or explosion.

He Long, Vice President of BYD and Chairman of FinDreams Battery Co., Ltd., covered four distinct advantages of the Blade Battery including a high starting temperature for exothermic reactions, slow heat release and low heat generation, as well as its ability to not release oxygen during breakdowns or easily catch fire. 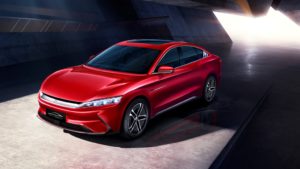 In the past few years, many EV manufacturers have fallen into a competition for ever-greater cruising range. When the range becomes the prime factor to consider, this focus is then transferred to power battery makers, leading to unreasonable pursuits of “energy density” in the battery industry. It is due to this unpractical focus on “energy density” that safety has been sidelined from power battery development. BYD’s Blade Battery aims to bring battery safety back to the forefront, a redirection from the industry’s tenuous focus on this crucial aspect.

Today, many vehicle brands are in discussion with us about partnerships based on the technology of the Blade Battery – said He Long.

He added that BYD will gladly share and work with global partners to achieve mutually beneficial outcomes for all industry players.

The Han EV, BYD’s flagship sedan model slated for launch this June, will come equipped with the Blade Battery. The new model will lead the brand’s Dynasty Family, boasting a cruising range of 605 kilometers and an acceleration of 0 to 100km/h in just 3.9 seconds. 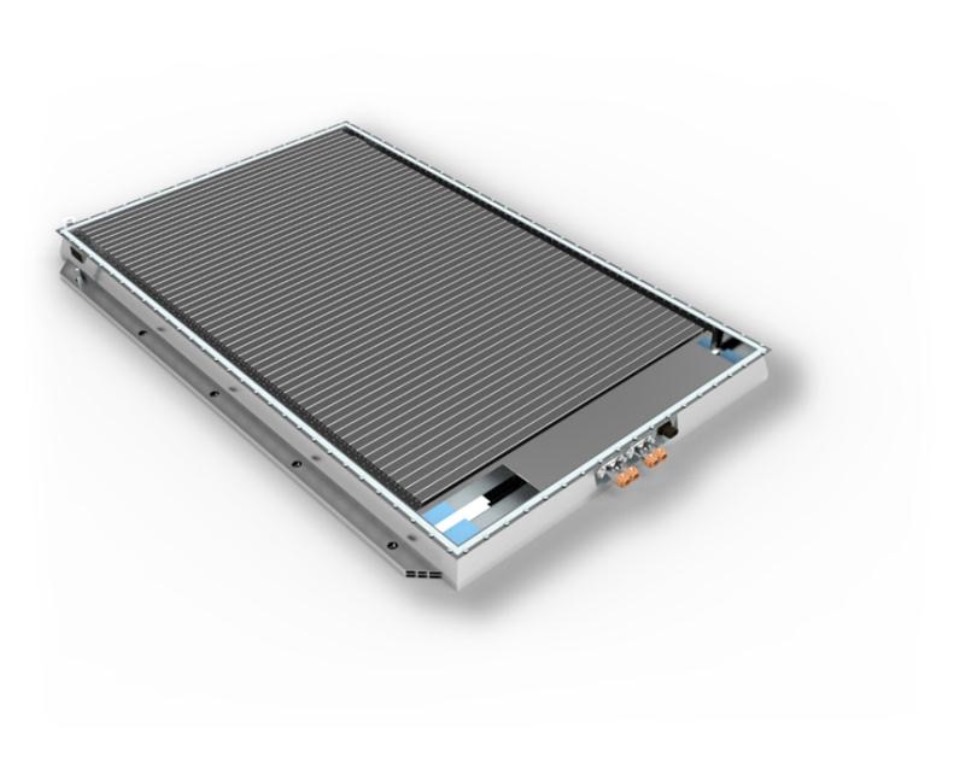 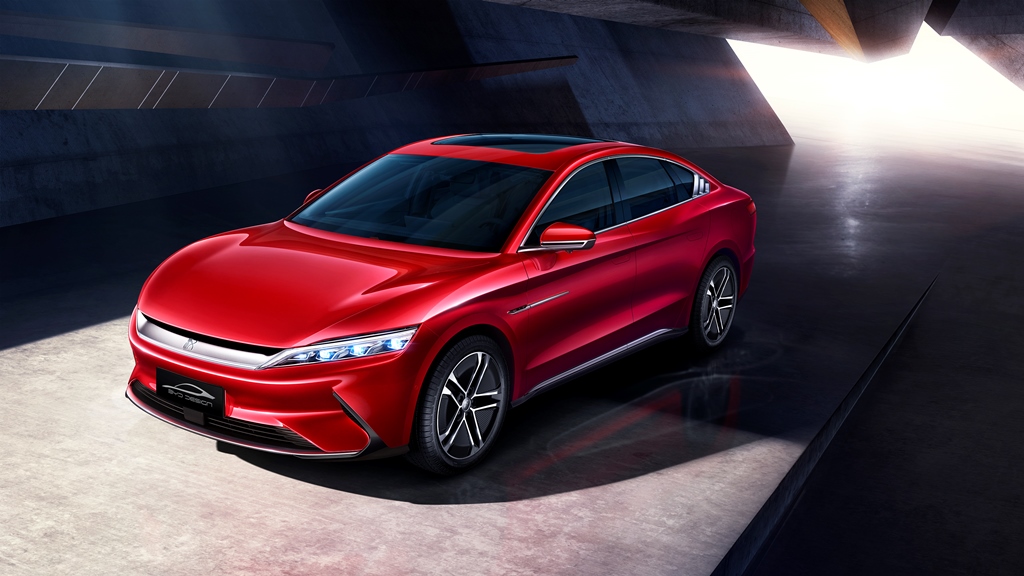 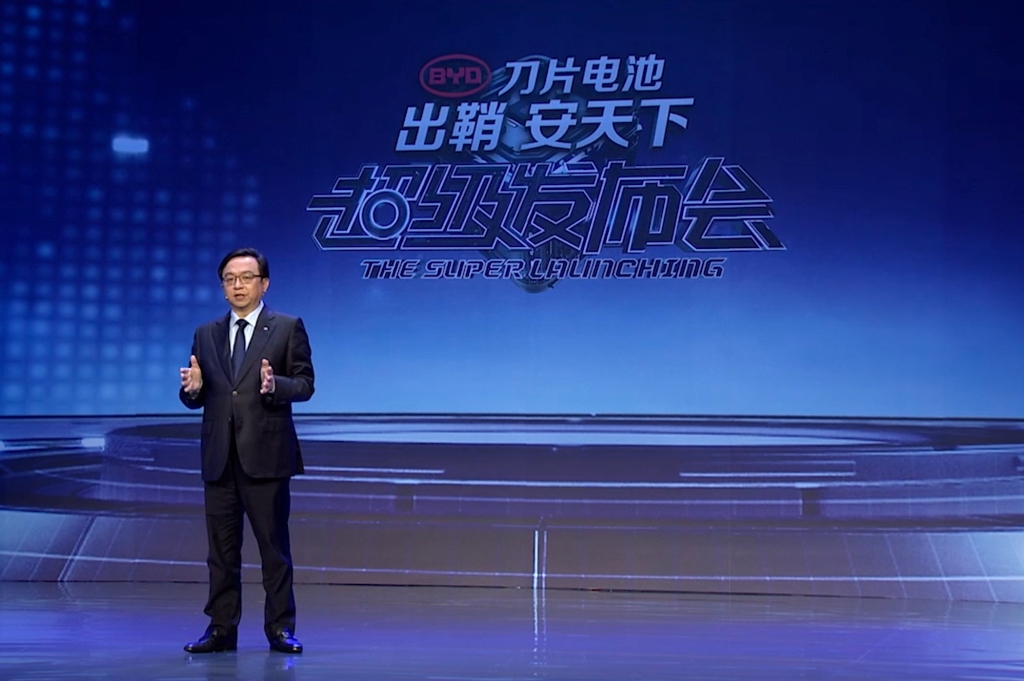