The luxury SUV Bentley Bentayga plug-in hybrid handcrafted in Crewe, England, will be on sale in Europe as a company’s most efficient model ever. 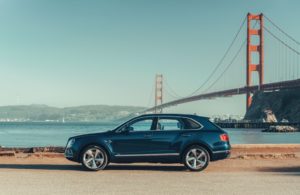 The Bentayga Hybrid is the ultimate grand tourer, offering a serene and luxurious driving experience through future-focussed technology. Already on sale in North America, order books are now open across Europe too.

The latest version of Bentley’s exquisitely appointed SUV will be the company’s most efficient model ever, with CO2  emissions of just 79 g/km (WLTP – weighted, combined).

Entering the market as the world’s first true electrified luxury car, the Bentayga Hybrid is also the first step on Bentley’s journey into the new world of electric vehicles, which will see the marque roll out an electrified version of every nameplate by 2023. 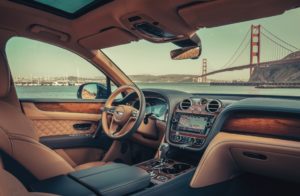 Among the cutting-edge driver systems are several Intelligent Satellite Navigation features specific to the Bentayga Hybrid. Upon entering a journey into the system, the optimum combination of electric motor and engine will automatically be calculated and used for most effective use of hybrid power. According to the current position of the car, the system will also clearly illustrate on-screen the maximum remaining range in EV mode.

The Bentayga Hybrid utilises an advanced and efficient E Motor, which acts as both an electric motor and a power generator. The Permanent Magnet Synchronous system offers 94 kW peak power and 400 Nm of torque, allowing swift and silent acceleration from stationary. The system provides instant torque response by eliminating engine turbo lag, while a state-of-the-art, high voltage battery is capable of recharging in just 2.5 hours.

Bentley’s latest Bentayga model has three hybrid drive modes. In EV Drive mode, the all-new hybrid is driven only with energy supplied from the battery to the wheels via the electric motor. In hybrid Mode the car uses information from the navigation system to intelligently optimise power usage from the battery and the petrol engine, giving maximum efficiency and range. In Hold mode the use of engine and electric power is balanced to maintain electric range for later use – for example on arriving in a city. In all modes energy is recovered to the battery through regeneration during deceleration. 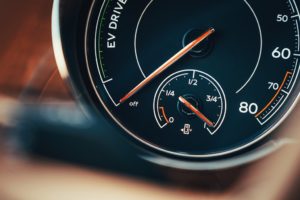 With a total driving range of 747 km (464 miles) and a WLTP Equivalent All Electric range of 39 km/24.23 miles (NEDC Electric Range of 51km/31.7 miles) on a single charge, the hybrid represents a new dimension to the existing range of refined and luxurious Bentayga models. Effortless performance and the same sure-footed, all-wheel drive ability ensure a unique driving experience in the finest automotive cabin in the world.

Returning CO2 emissions of just 79 g/km (WLTP – weighted, combined), and 3.5 l/100km (80.7 mpg) on the WLTP weighted, combined cycle, the Bentayga Hybrid is Bentley’s most efficient model to date, combining the serenity of silent motoring with supreme levels of comfort and performance.

Each handcrafted Bentayga Hybrid requires 130 hours to build in Crewe, England. Sculpted with an elegant, timeless execution, hybrid’s style perfectly balances athleticism with confidence. The world’s most luxurious SUV also has the world’s finest automotive cabin, the epitome of modern British design and available with a range of unique personalisation options. 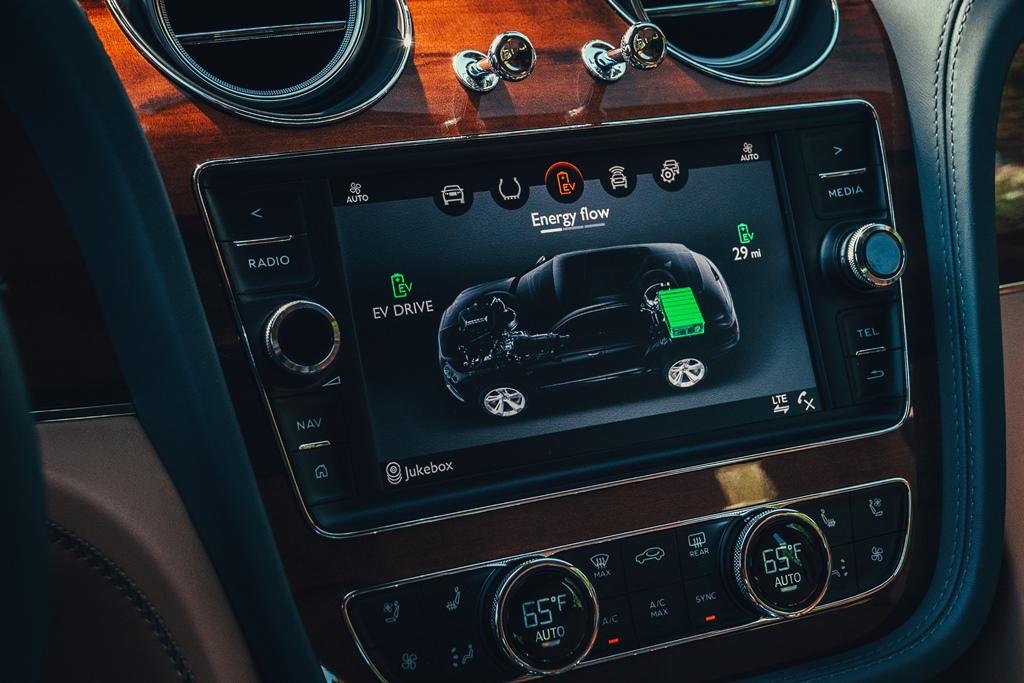 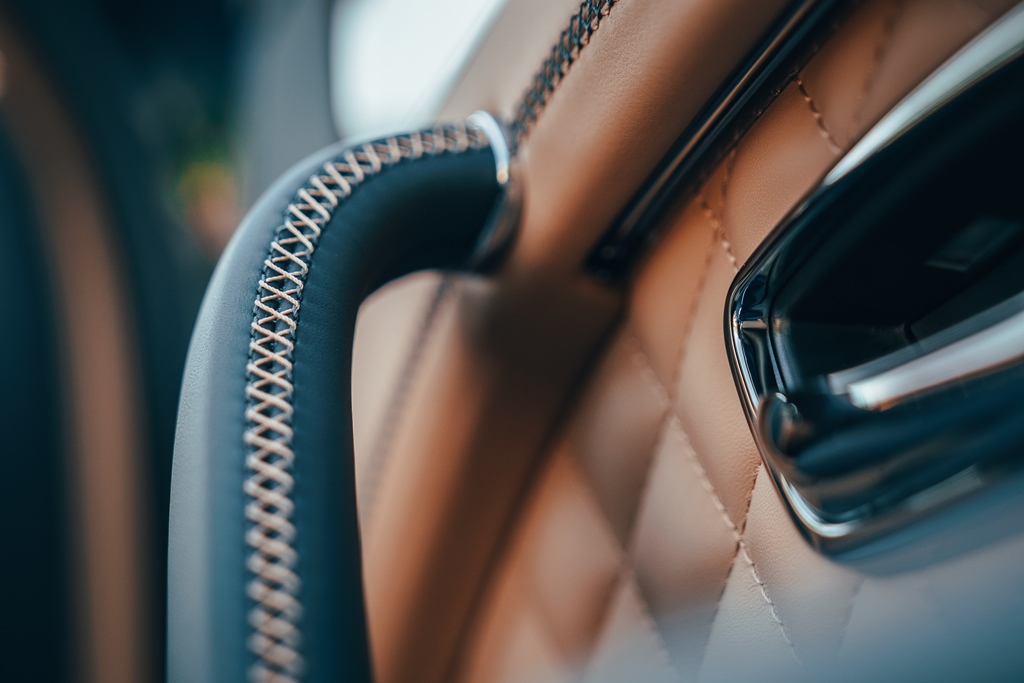 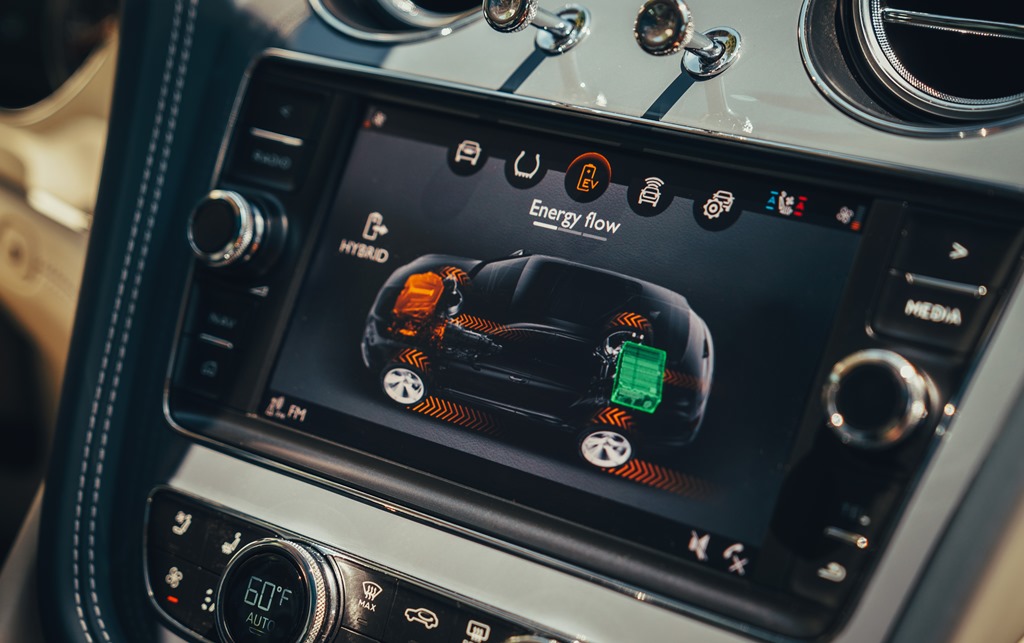 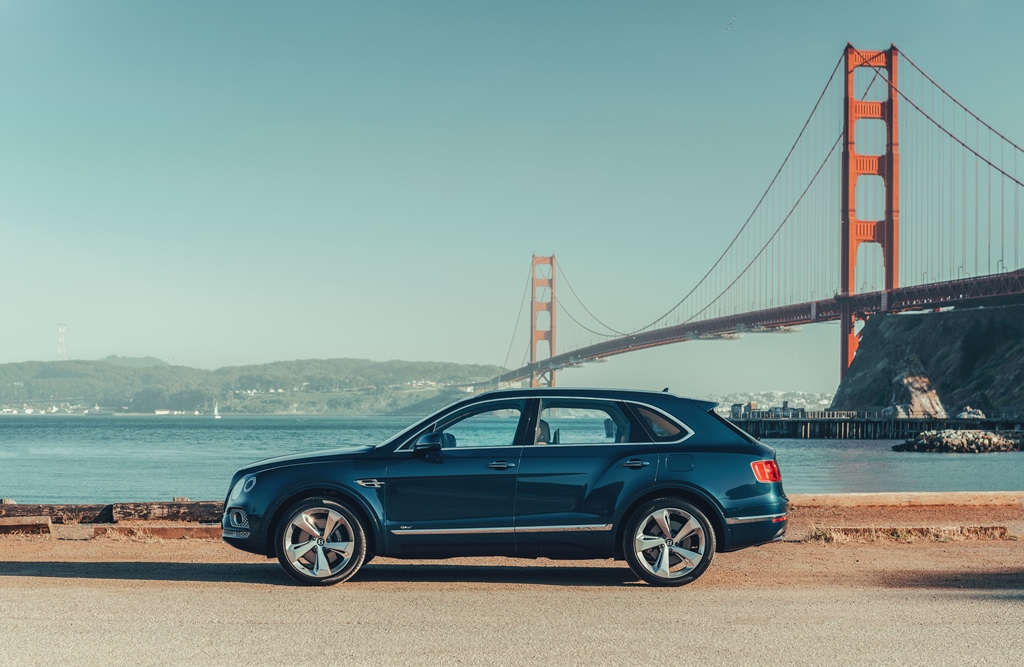 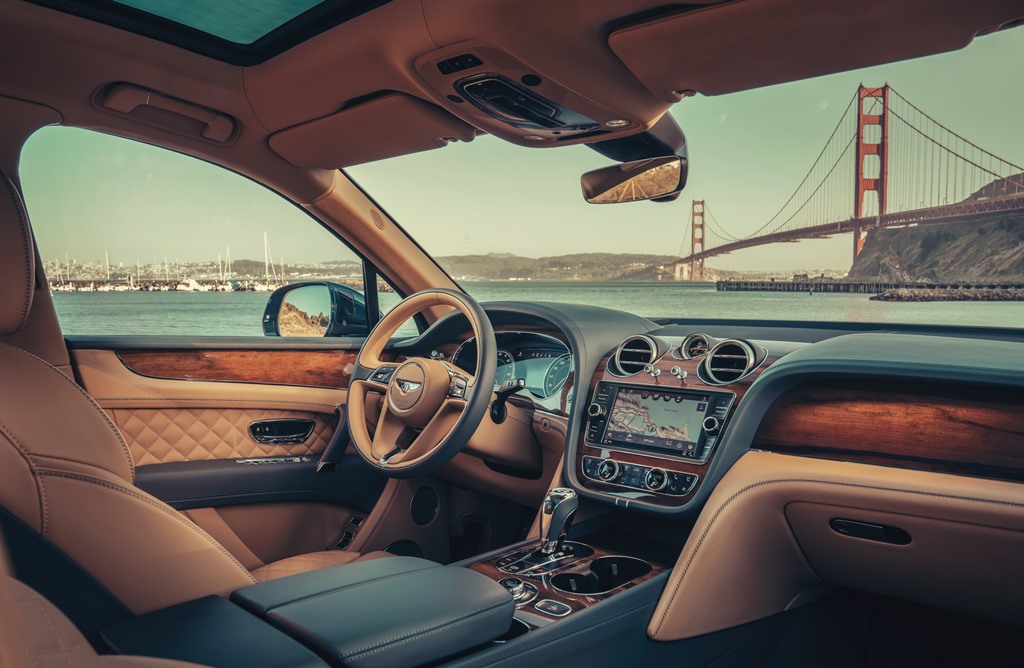 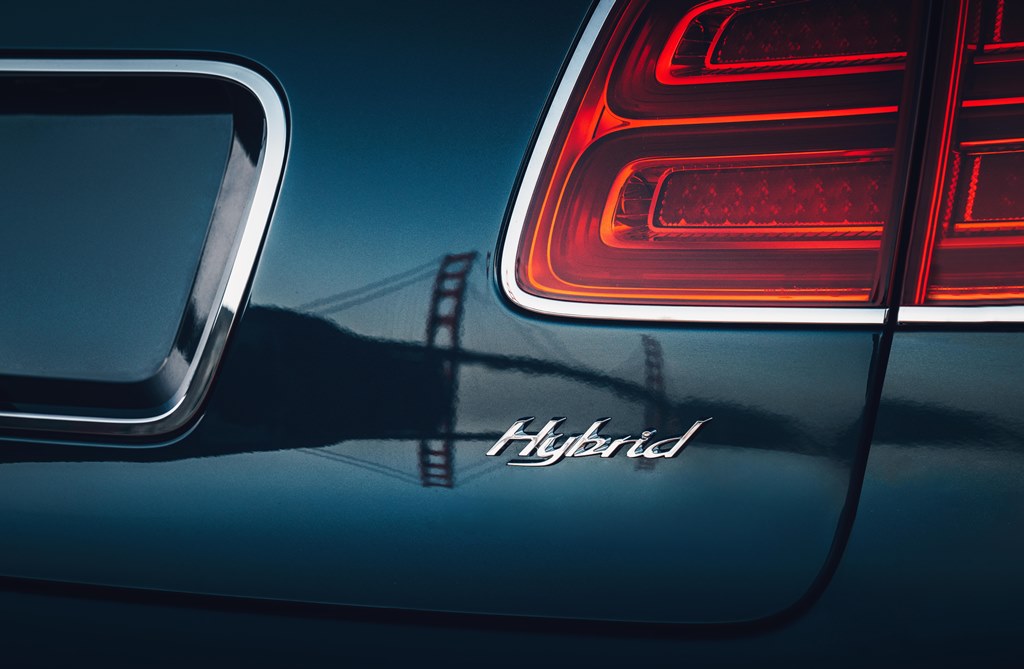 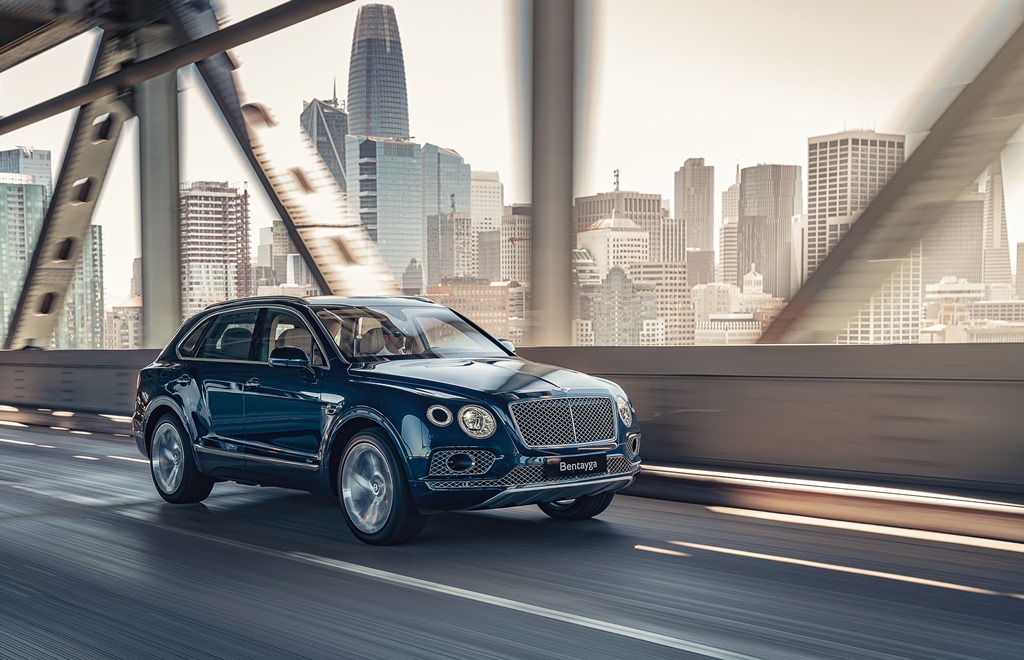 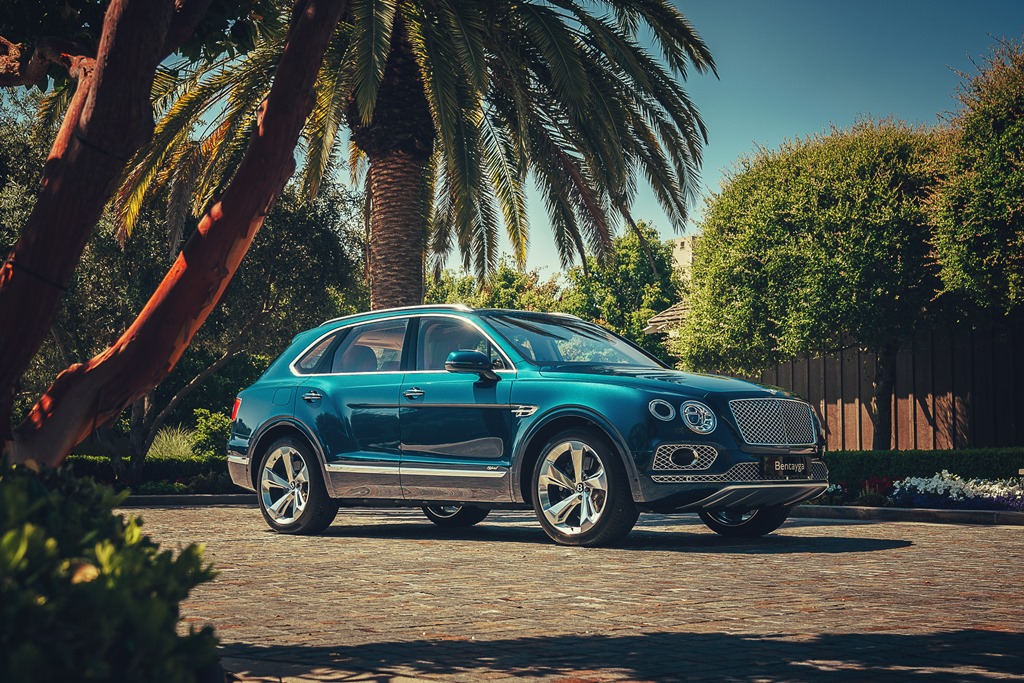 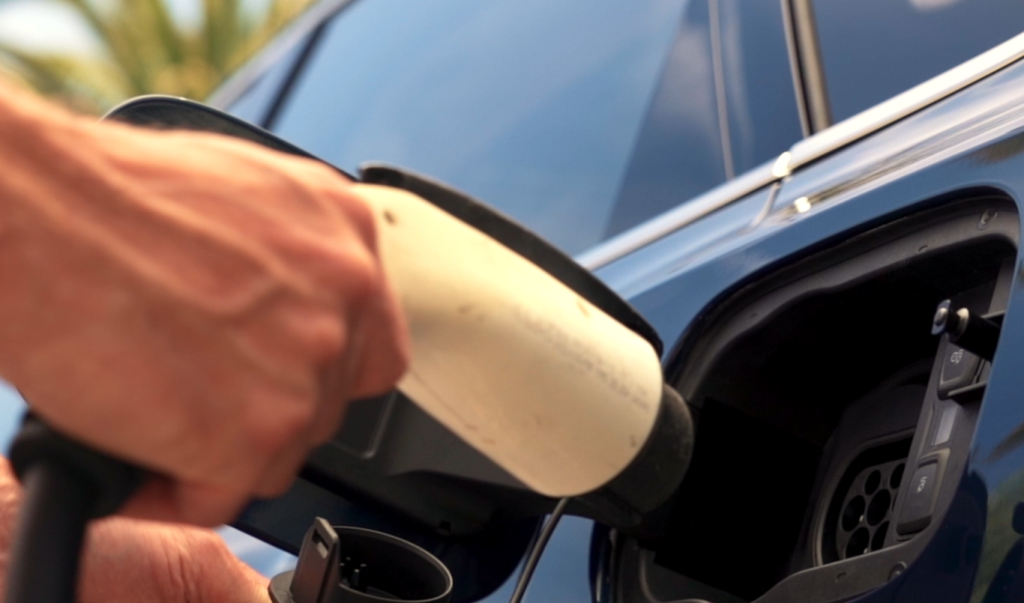 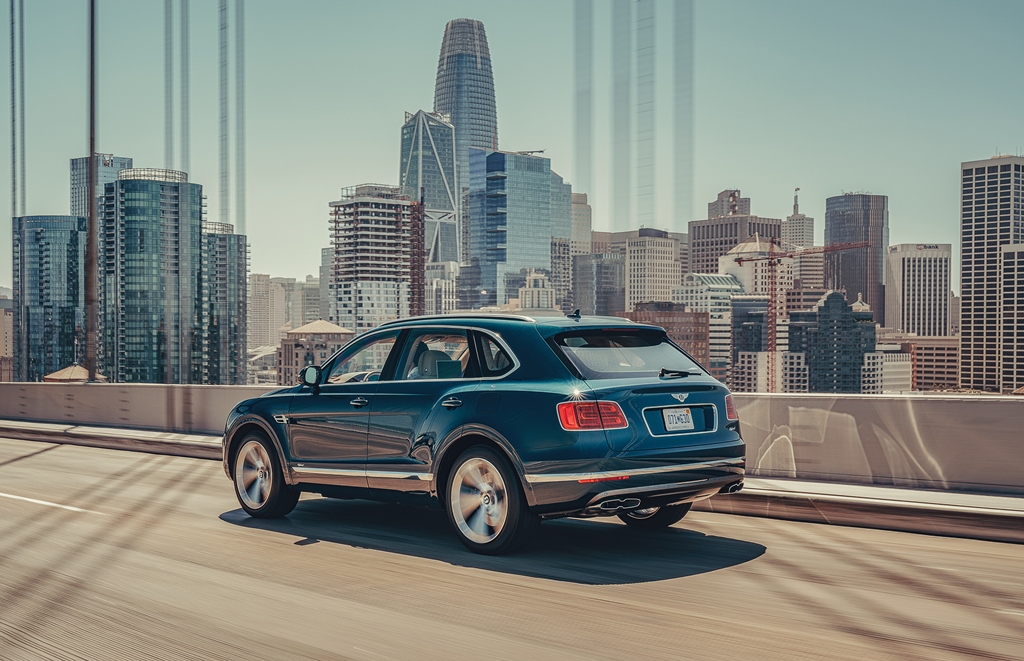 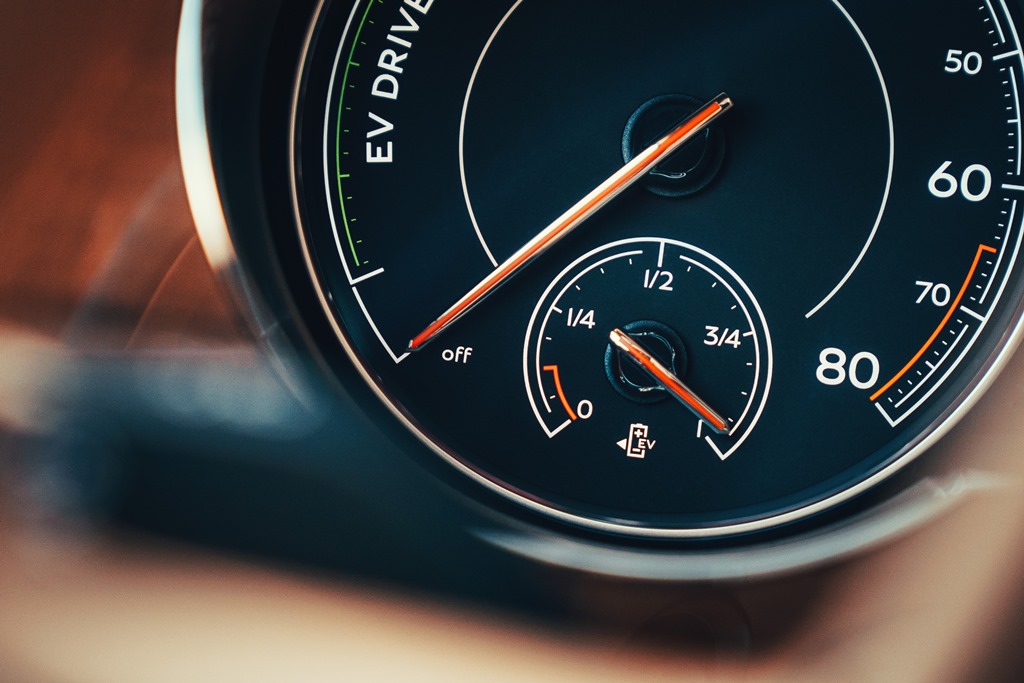 Autonomous and electric, the future of grand touring with Bentley EXP 100 GT

Bentley looks to the future of luxury mobility, and to celebrates its Centenary unveiled the autonomous and electric model Bentley EXP 100 GT. Bentley EXP 100 GT is borne from pure Bentley DNA and inspired […]

The Bentley EXP 100 GT redefines the car as a space for extraordinary and emotional human experiences, ones that enrich and inspire. Bentley’s vision imagines the journeys of the future, drawing on 100 years of […]

All electricity used to manufacture every Bentley since 1st May is solar or certified green, after the installation of the UK’s largest solar car port at headquarters in Crewe. The installation of 10,000 solar panels, […]