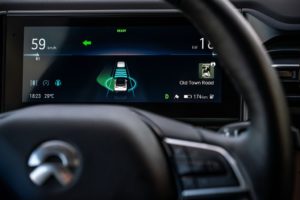 As a key strategic focus, NIO will continue to develop core technologies, with autonomous driving algorithms, foundational software, ADAS and other technologies being developed jointly by NIO teams in the United States and China.

As a smart electric vehicle brand, the research and development of autonomous driving technologies is absolutely vital to NIO. It is only through progressive research and development and mastering core technologies, that we can more quickly respond to user feedback and quicken the pace of product iteration. In this way, we can offer users an experience that exceeds their expectations – NIO’s Vice President of Autonomous Driving, Jamie Carlson stated.