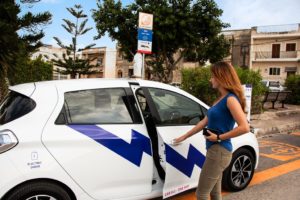 The Maltese government has pledged its support by promising to provide 450 parking spaces throughout Malta and Gozo that are reserved exclusively for the GoTo Malta Renault ZOEs and which will be strategically located in high-use parking areas. To charge the zero-emissions-in-use hatchbacks and optimise convenience for its members, GoTo Malta is substantially enhancing the island’s public charging infrastructure by installing 225 charging pillars around the island, creating 450 charging points.

GoTo Malta’s Renault ZOE order will be a boost to the goal of the country’s government to have 5,000 electric vehicles on Malta’s roads by 2020, both in increasing the current amount and, importantly, giving those who are considering switching from a traditional, ICE vehicle to an EV the opportunity to see how all-electric motoring is compatible with their lifestyle.

It is also the second time that the government of Malta has officially endorsed Renault EVs. In 2013 it partnered with Groupe Renault France to launch the Demo-EV initiative, a project which saw the manufacturer’s electric vehicles used by a select number of volunteers who documented their experiences of driving an EV on Maltese roads over a period of three months. 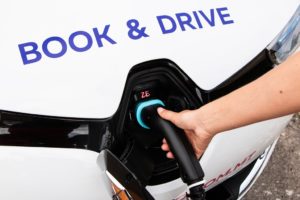 GoTo Malta opted for the award-winning Renault ZOE following an initial pilot scheme that saw an array of drivers complete over 600 journeys on the island’s roads. Feedback was overwhelmingly positive with testers praising the five-door hatchback’s ease-of-use and practicality. The experiences of CAR2GO Israel – GoTo Malta’s parent company – in using the Renault ZOE also influenced the decision, the business having earlier this year established a car-sharing scheme for inhabitants and visitors to Haifa using a fleet of 100 Renault ZOEs.

Members of GoTo Malta enjoy 24-hour, instant access to the new Renaults and are able to book a ZOE easily and efficiently via an app. Underlining the cost-saving benefits of the car sharing scheme, GoTo Malta has calculated that its service is around only half the cost of local taxis. 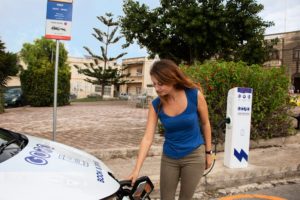 Power is provided by the new-for-2018 R110 electric motor and the Z.E 40 battery that provides a 186-mile real world range, which is more than enough to fully explore a great deal of Malta on a single charge. The usability of the Renault ZOE is further enhanced through its flexible charging options.

Renault ZOE is the perfect vehicle to launch GoTo Malta, being spacious, versatile and easy to use. Its all-electric drivetrain fits perfectly with our ambition for sustainable motoring that is affordable and convenient, while also lowering air and noise pollution in Malta and, ultimately, being a platform to increase electric vehicle usage on the island and help address the country’s congestion and parking issues.

GoTo Malta joins a rapidly increasing number of worldwide car sharing clubs who are choosing the all-electric Renault ZOE with more than 5,000 Renault EVs in operation to date across 23 different countries. Its adoption by such schemes is very rewarding and is testament to its ability and our commitment to electric vehicle development, but in this instance we are particularly delighted as the ZOE has been specifically chosen to play a key role in driving change in the habits of a country’s motorists. 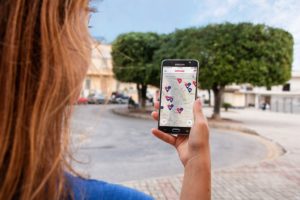 Renault is the leader in EV sales in Europe – Zoe is one of Europe’s best-selling all-electric passenger car and the Kangoo Van Z.E. is the best-selling electric LCV. The award-winning Renault Z.E. range consists of the ZOE hatchback, the Twizy – a fun, distinctive, urban runaround – and the Kangoo Van Z.E. – a commercial vehicle that is identical to a normal Kangoo Van but with all the advantages of an EV, including no tailpipe emissions.

The Renault electric commercial vehicle range has recently grown further with the addition of the Master Z.E. to the range. Renault is a pioneer of the electric vehicle market with more than 100,000 EVs sold worldwide to date and with 5,000 EV (by the end of the year). 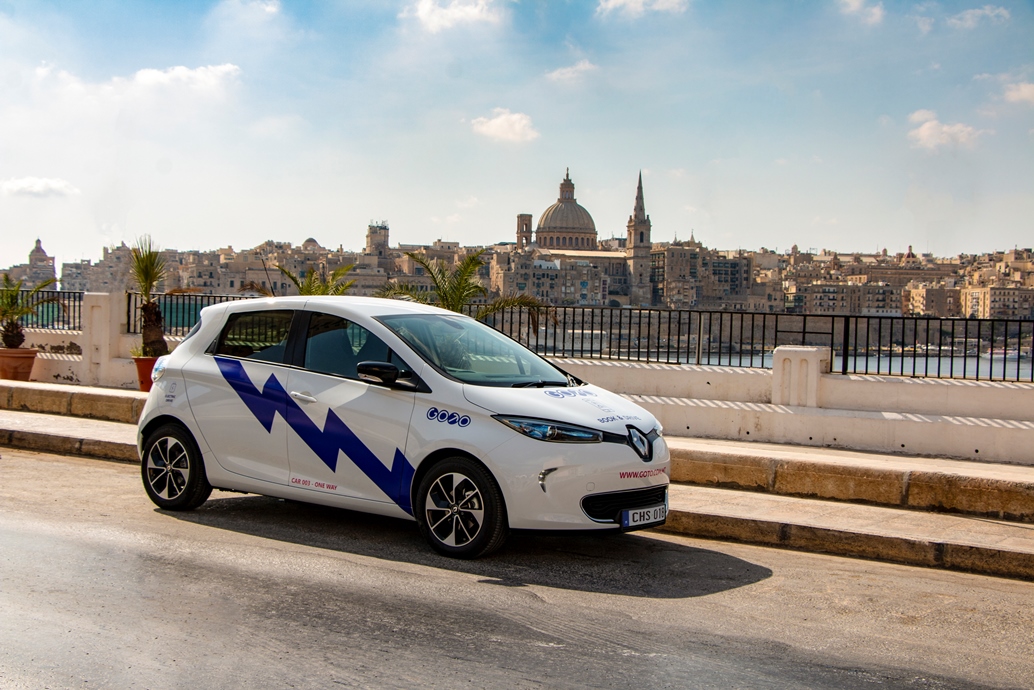 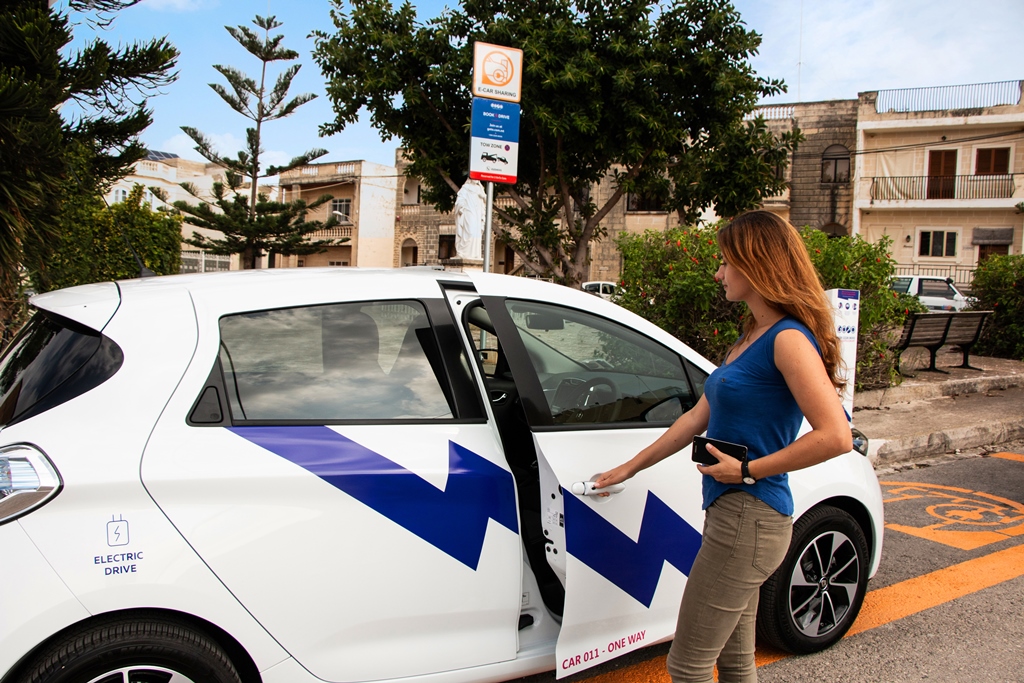 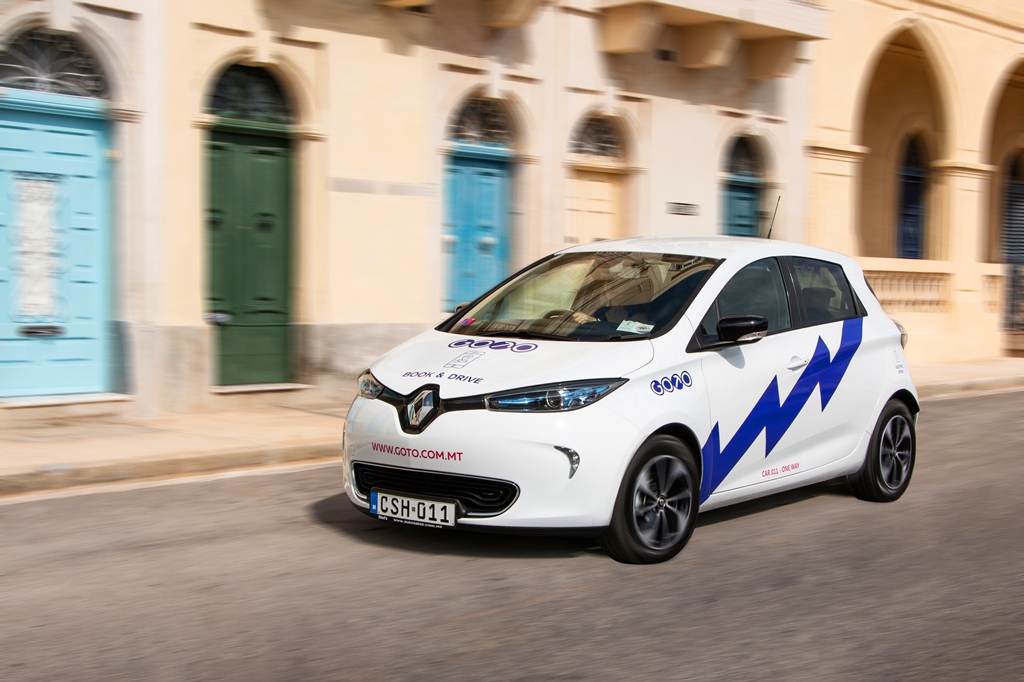 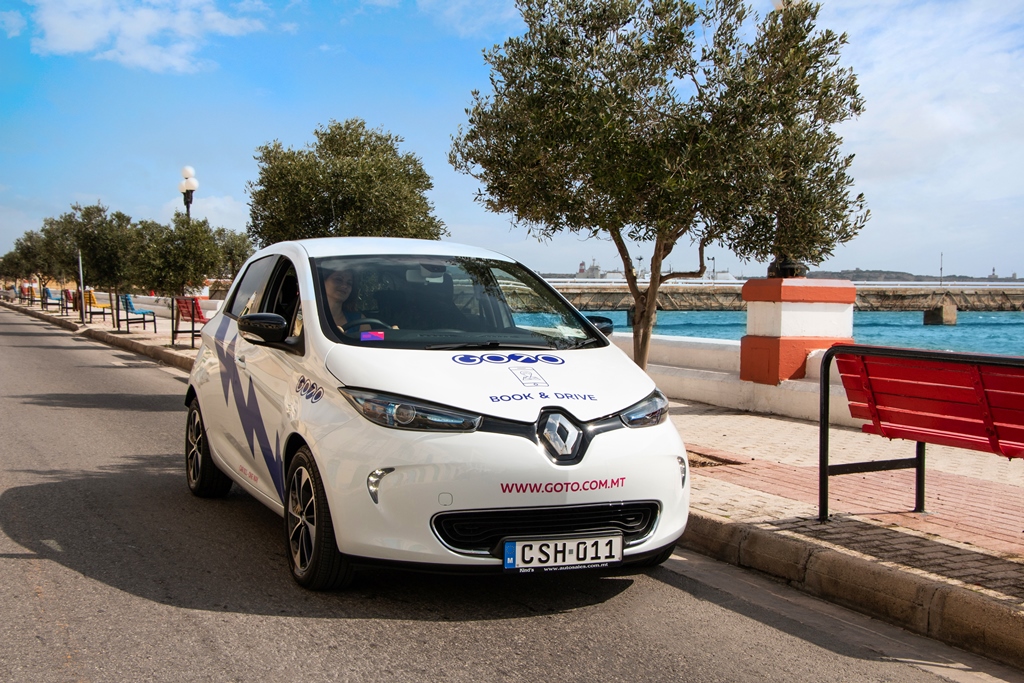 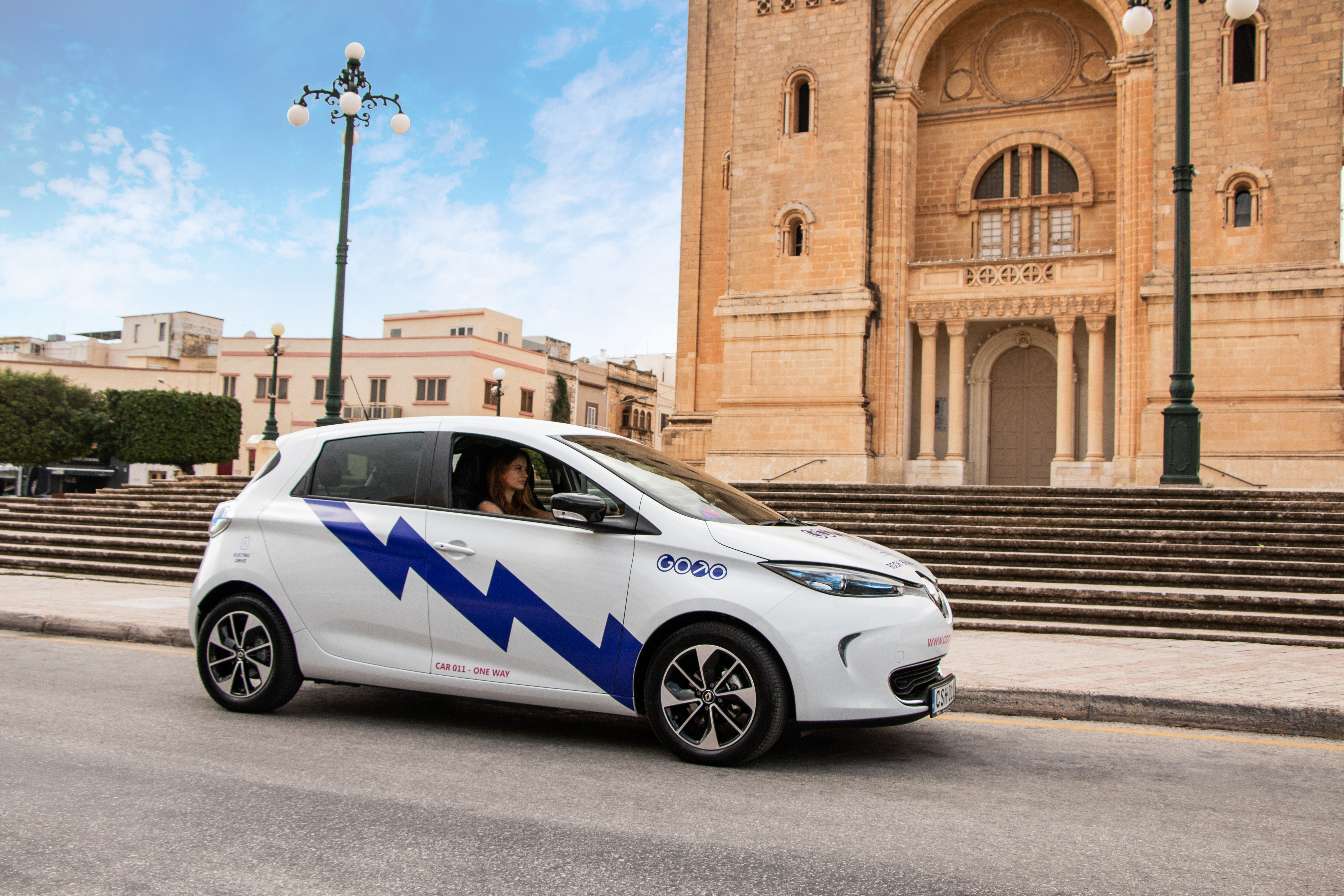 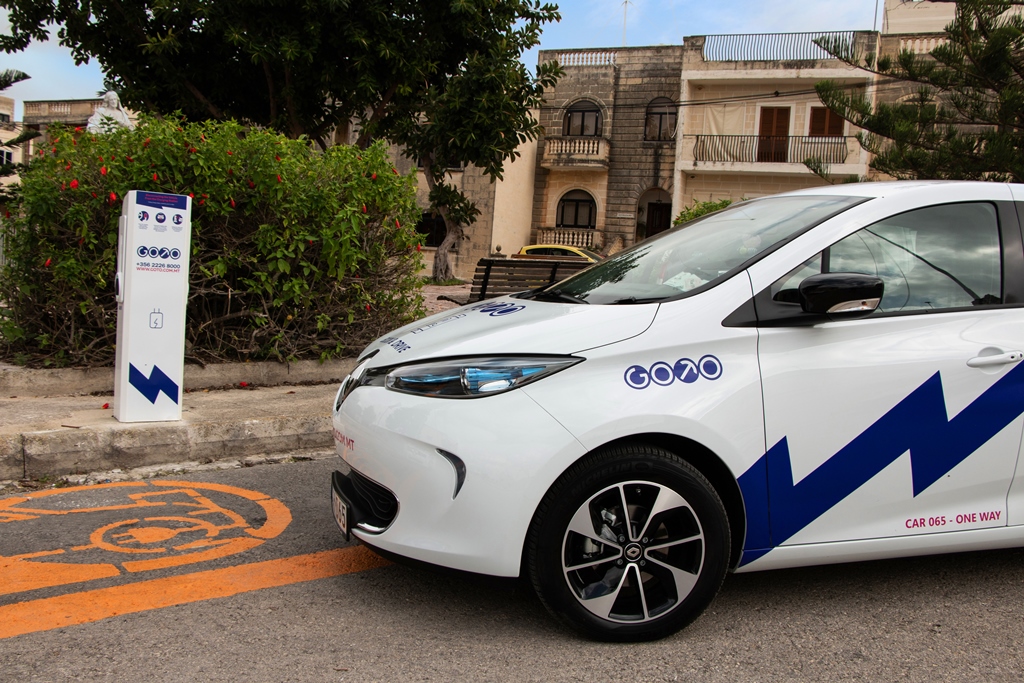 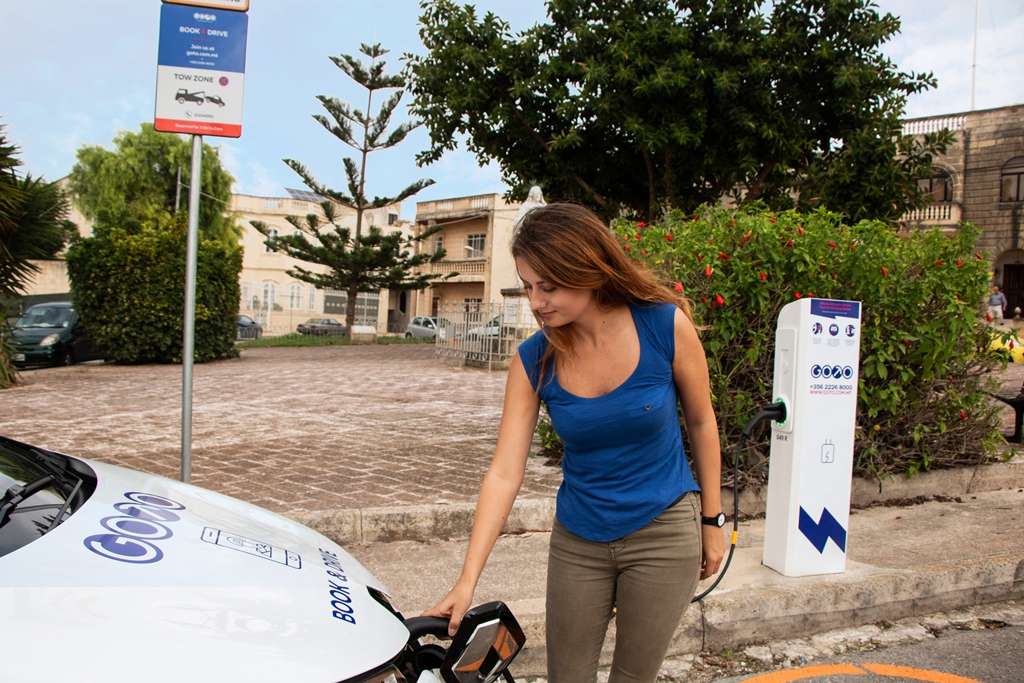 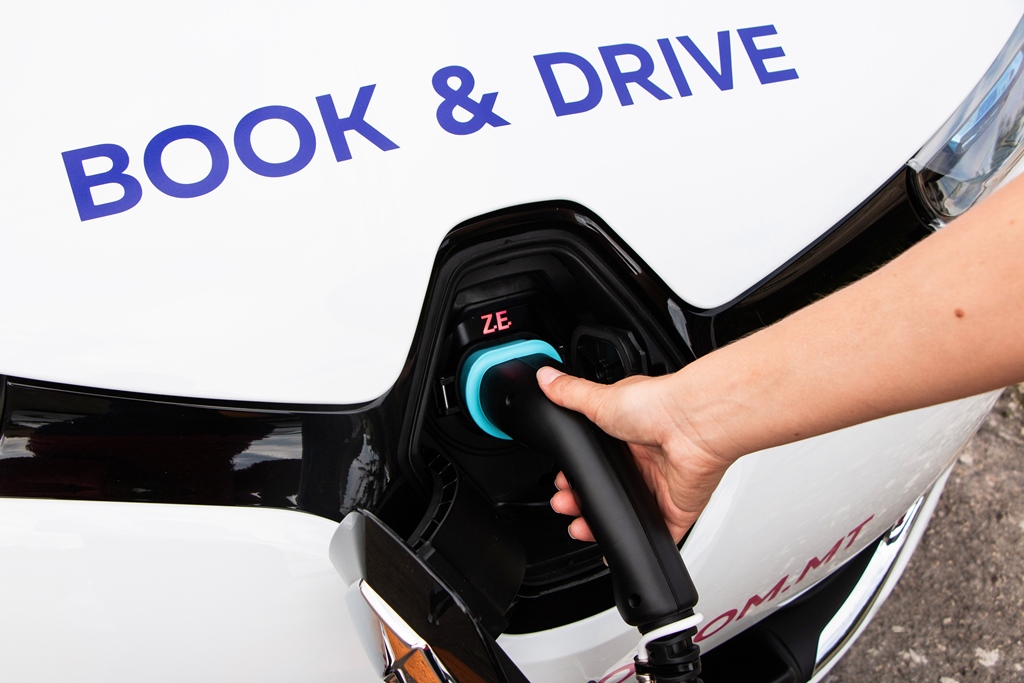 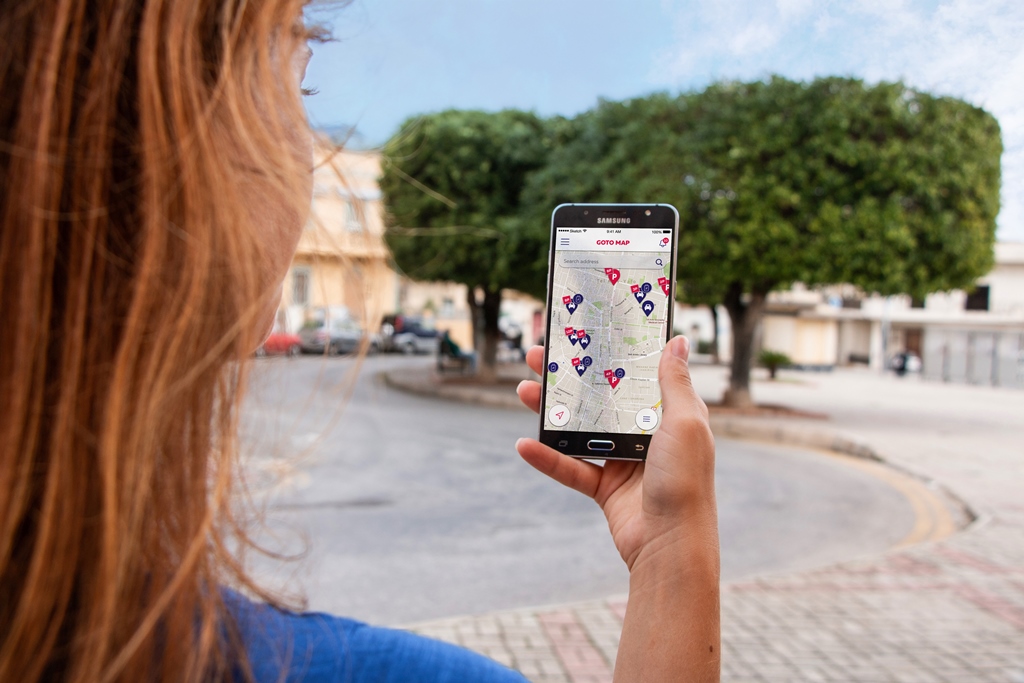 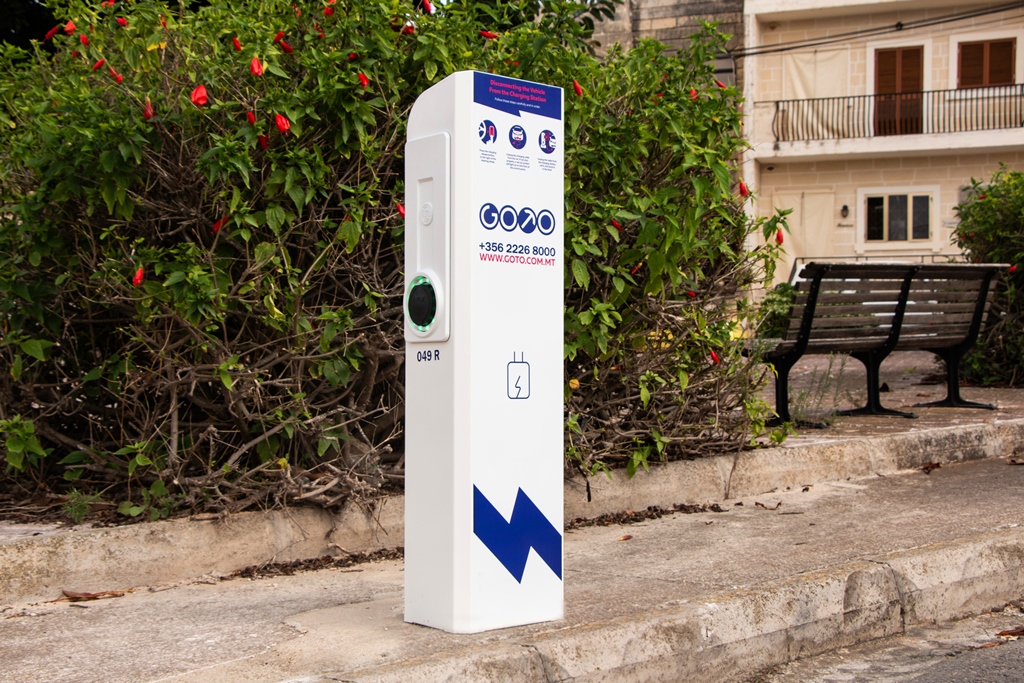