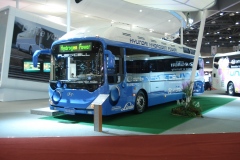 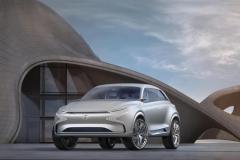 Hyundai fuel cell truck will be launched in 2019

The environmental check by the TÜV Süd technical service of the Mercedes-Benz GLC F-CELL has successfully passed based on an eco-balance over the entire lifecycle. Only an analysis of the vehicles’ entire lifecycle provides a […]