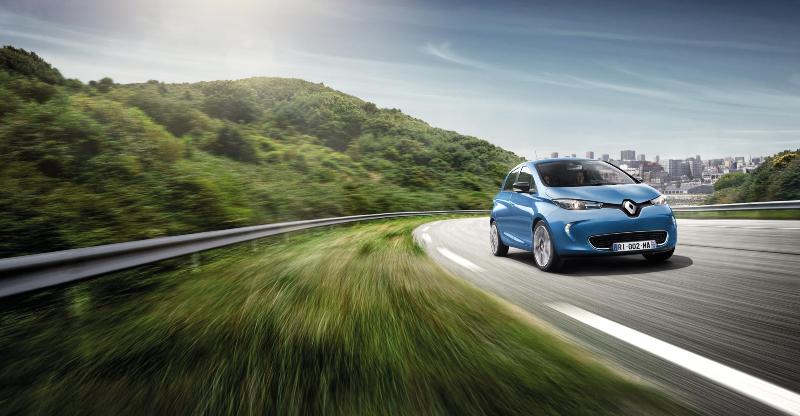 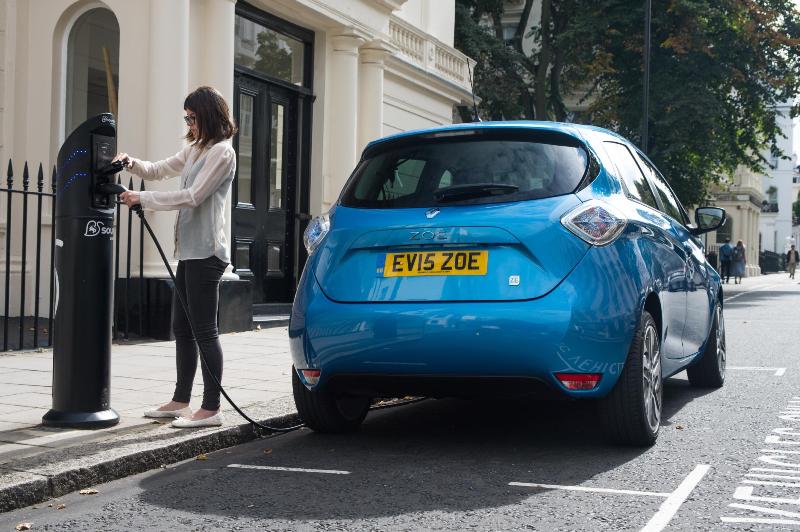 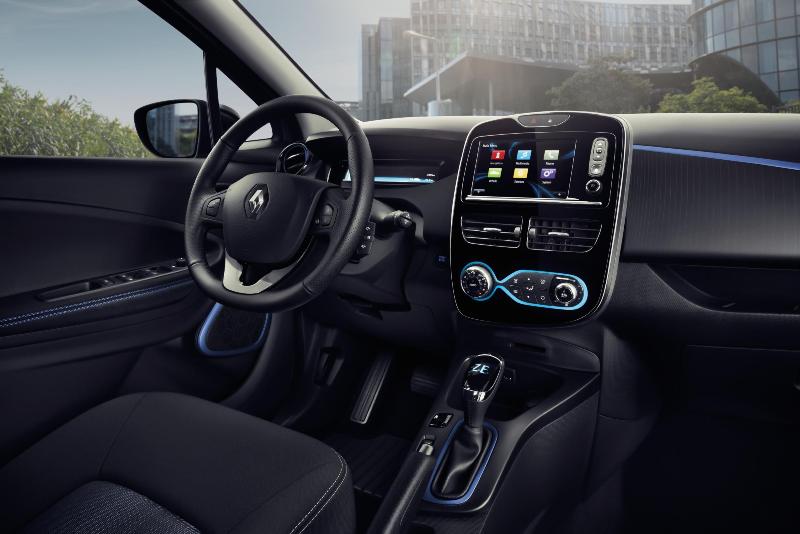 Renault a zero emissioni per i commercianti di Bologna